Louis Sullivan once said, “Architecture is frozen music”. Examples of “frozen music” are in abundance in Buffalo, including Sullivan’s own iconic Guaranty Building, one of the first skyscrapers ever built. Constructed in 1895, his example of “frozen music” in this case has a significant terracotta exterior and an ornate lobby. 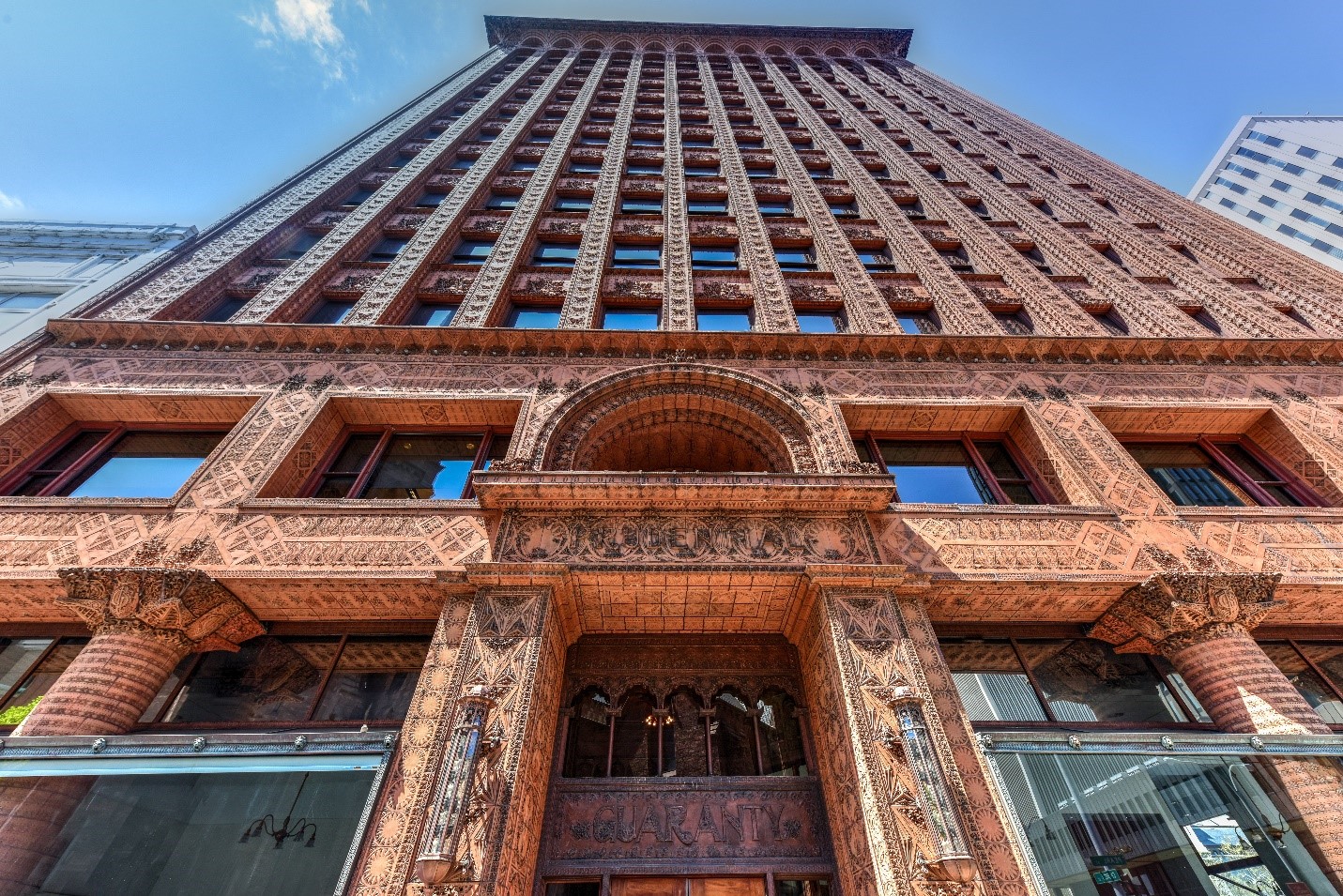 In the early 1900s, large voluminous spaces were being designed into buildings. A technique of constructing thin-shelled or “timbrel” vaults often was used for structural strength. That presented a problem acoustically. The vault curvature, along with the large enclosure volume and highly reflective nature of tiles, created an unacceptable acoustic environment due to reverberation and focusing.

Raphael Guastavino realized this and decided to contact Wallace Sabine to help remedy the situation. A collaboration was forged to do so. They believed that the porosity of the tile was the key to the situation and it could be improved to add sound absorptive properties. A technique of increasing the porosity of these tiles was developed that led to an increased sound absorptivity.

A patent resulted for these newly developed “Rumford Tiles”. Installation of these tiles in various projects proved quite successful. This tile was used extensively in the Art Deco style of architecture, which was gaining in popularity at that time. This success prompted the development of an “artificial stone” tile that surpassed the absorptive power of the “Rumford Tile”. They again succeeded and the result was the “Akoustolith Tile”, which they also patented. Both “Rumford Tile” and “Akoustolith Tile” were a great success and were installed in many new buildings in the 1920s and 1930s.

These tiles had the best of both worlds. They were structurally strong, but at the same time, they were able to control space reverberation due to their ability to absorb sound. The Buffalo Central Terminal was designed and built at the height of the Art Deco craze. The Central Terminal ended up being the largest installation of Akoustolith Tile ever completed by the Guastavino Company.

Some architecture or relates directly to music, such as Buffalo’s Kleinhans Music Hall. Leo Beranek has ranked Kleinhans Music Hall as among the best 60 music halls in the world, and one of a half dozen important Halls that were built between 1900 and 1950. It is a true acoustic gem in both the City of Buffalo and North America.

It is a fan-shaped, low reverberation hall that is characterized as a “Hi-Fi Hall”. Leo Beranek once said, “Listening there is rather like listening to a very fine FM Stereophonic reproducing system in a carpeted room”. It’s the opinion of the music and acoustical community that the sound played from Kleinhans stage is characterized by clarity, directness, and non-reverberant nature.

The hall was dedicated in 1940. The designer was the renowned Eliel Saarinen, the architects were F.J. and W.A. Kidd, and its main acoustical consultant was C.C. Potwin, with input from both Paul Sabine and Leopold Stokowski (conductor of the Philadelphia Orchestra). It has a capacity of approximately 2,800 seats. It is home to the Buffalo Philharmonic Orchestra but has hosted a wide range of artists.

While we are discussing Art Deco, many of Buffalo’s iconic architectural buildings reflect the Art Deco style.

In fact, Lonely Planet, the travel website, lauds Buffalo as one of the top 11 Art Deco destinations in the world. A visit to NGC Testing Services will provide the opportunity to experience one of North America’s largest acoustical laboratories, but also experience the “frozen music” of Buffalo. Some additional examples of Art Deco in Buffalo are Buffalo’s City Hall followed by the Rand Building, the Electric Tower, the Industrial Bank Building, and a selection of other local buildings exhibiting this style of architecture. 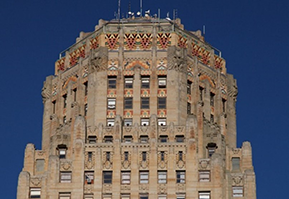 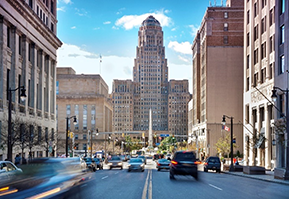 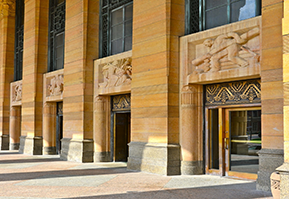 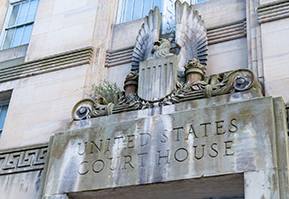 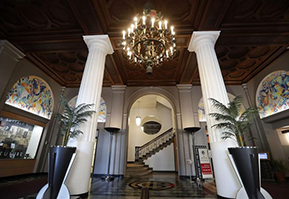 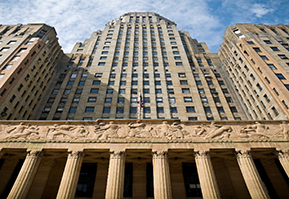 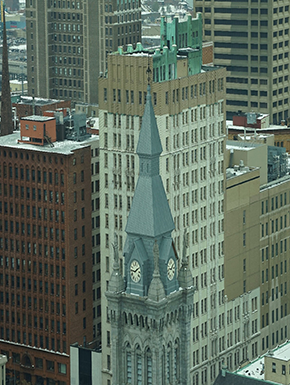 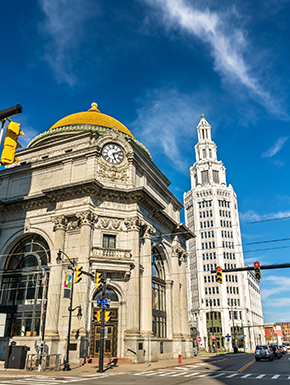 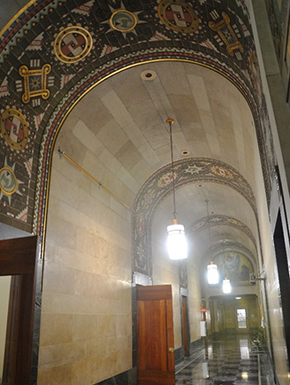 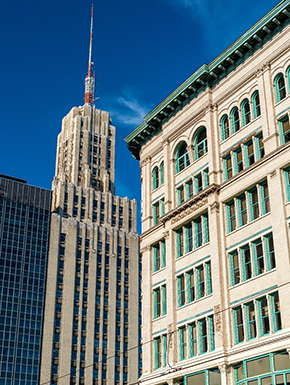 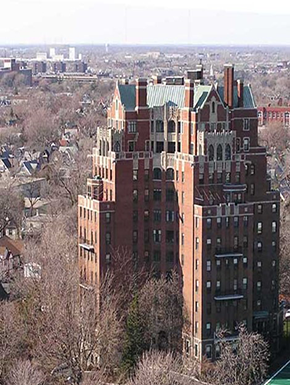 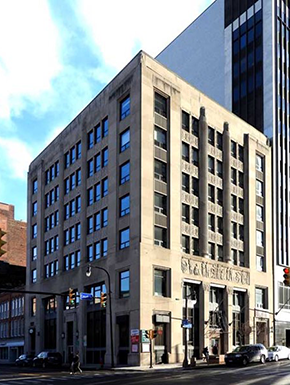 The Origins Of ASTM E84

NGC Testing Services features one of North America's most sophisticated and unique fully accredited testing facilities. Contact us today to visit our 50,000 plus square-foot facility located in Buffalo, New York.

GET IN TOUCH WITH US